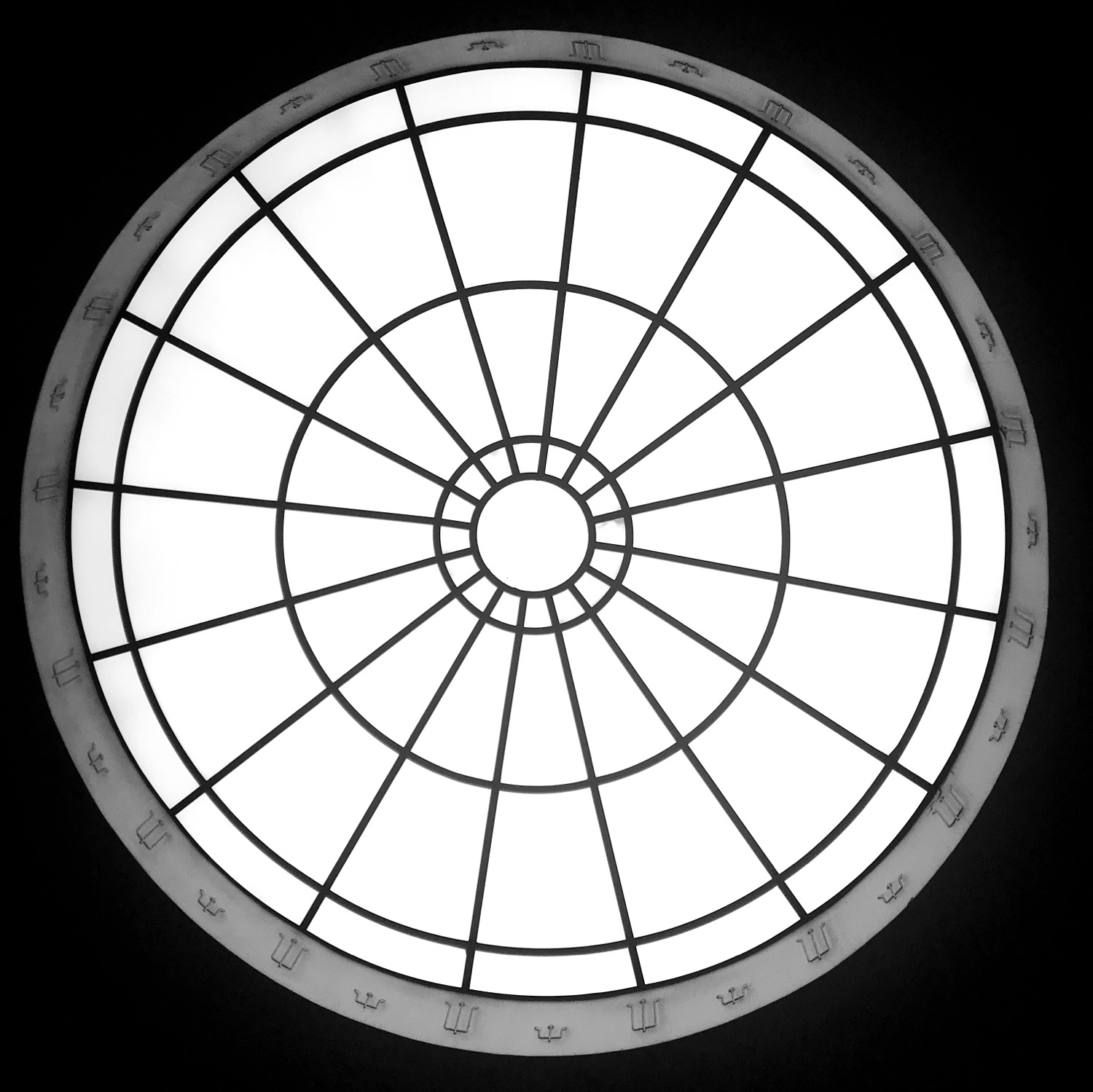 The poetry of details

The unseen face of a carnival. 🎭

“Karnavel der Kulturen” was inspired by other European carnivals - like Notting Hill Carnival in London or the Zomercarnaval in Rotterdam. There are many musical and theatrical performances and last year there were over one million visitors. (according to @tagesspiegel) That’s a lot! Imagine that Berlin has a population of 3.7 millions and one third of it celebrates the diversity - by dancing or singing and eating or drinking. There is alcohol and street food (I ate a crunchy
29 views0 comments